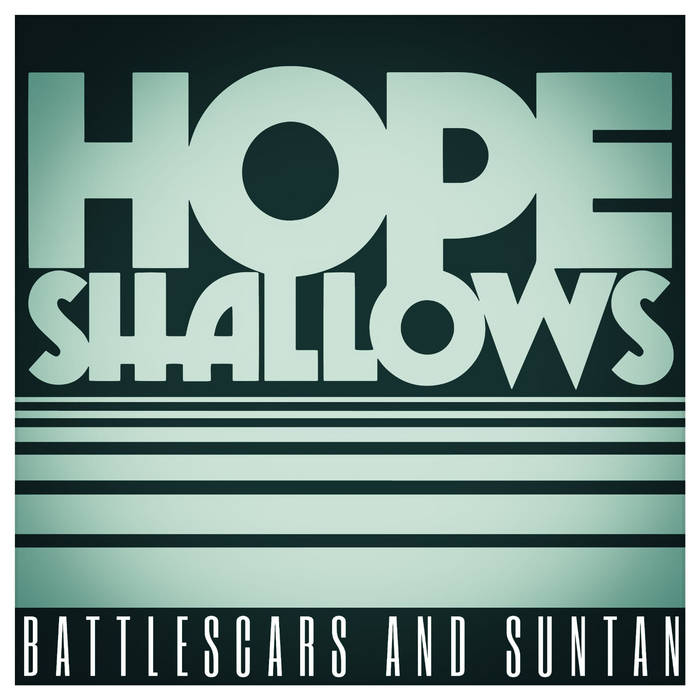 Charlie, tango and turmoil
just what I need right now
A socker punch and a gold coin
will give you one more round

Hope Shallows is an indie band from Tampere,FI founded in 2008.

The band's debut album "You Leave Traces in Clouds" was released late 2011.

Hope Shallows has been fine tuning their act and now the boys are back with some new sounds.

OUT NOW fresh off the press, the latest release from the upcoming second album: "Battlescars and Suntan". Enjoy! ... more